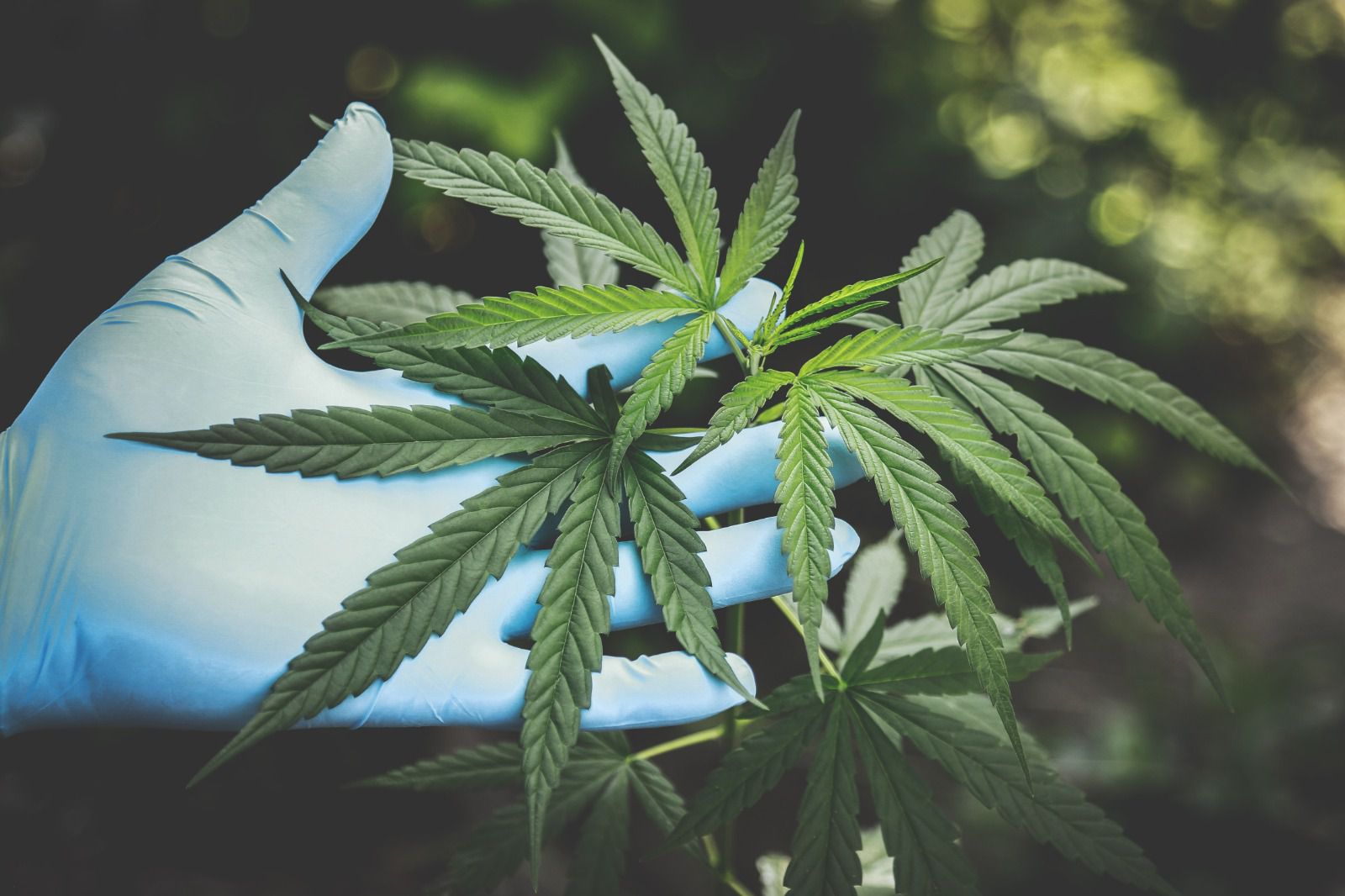 Marijuana Impairment, Workplace Safety & The Supervisor's Burden
Public sentiment regarding marijuana has changed over the last several years. According to the Pew Research Center, over 91% of Americans favor some form of marijuana legalization, while less than eight percent want all marijuana use to be illegal. The broad support for marijuana legalization is interesting, given that less than half the adult population reports ever using the drug. Despite the public sentiment, marijuana remains a "schedule 1" drug and is illegal under federal law! The Drug Enforcement Administration (DEA) takes the position that schedule 1 substances or drugs have no currently accepted medical use, a lack of accepted safety for use under medical supervision, and a high potential for abuse.

The number of states that permit medical or recreational marijuana use continues to change (increase) rapidly. The conflict between state and federal laws has led to confusion and frustration for employers and has made hiring new employees particularly challenging. How does an employer balance maintaining a safe, drug-free workplace versus recruiting new (non-federally regulated) employees in states with legal medical or recreational marijuana? Quest Diagnostics, one of the country's largest workplace drug testing providers, has reported a steady increase in the number of people in the non-regulated workforce with positive drug test results for pre-employment and post-accident drug tests. Not surprisingly, marijuana is the most common cause of a non-negative result, followed by amphetamines, benzodiazepines, opiates, and cocaine.


People often compare marijuana with alcohol when discussing legalization and use; however, they are not similar when considering impairment and detection. There is no standard dose for marijuana, and it can be consumed in many ways, including smoking, eating, or vaping. Because there is no "standard" dose, two similar-looking marijuana cigarettes or joints may have vastly different quantities of mind-altering chemicals. Marijuana, or THC, the element of marijuana that causes you to feel high, is not metabolized in the same predictable fashion as alcohol. While there is individual variation, the body metabolizes the alcohol from a standard (5 oz. glass of wine, 12 oz. beer, etc.) drink in about one hour. 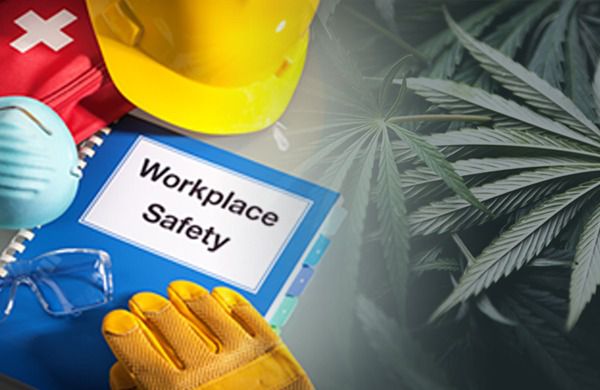 Marijuana may be detectable in urine for between three and sixty-seven days and in saliva for 12 to 48 hours (about two days). A heavy drinker who comes to work hung over may not test positive for alcohol on a breathalyzer but will not be a top performer. The marijuana user who tests negative on a saliva test may still be affected by their use of marijuana. In contrast, the person who took a urine test may not have used marijuana for days or weeks and is entirely unaffected but may still test positive!

As with most workplace performance and behavior situations, the burden of ensuring workplace safety falls heavily on the supervisor. Employers must provide those in leadership positions with regular reasonable suspicion training.

• Establish a relationship with a collection location

• Assure your front-line leaders that management will support their actions

Do you wish to continue to receive emails on these topics from ScreenSafe, Inc.? Please reply.