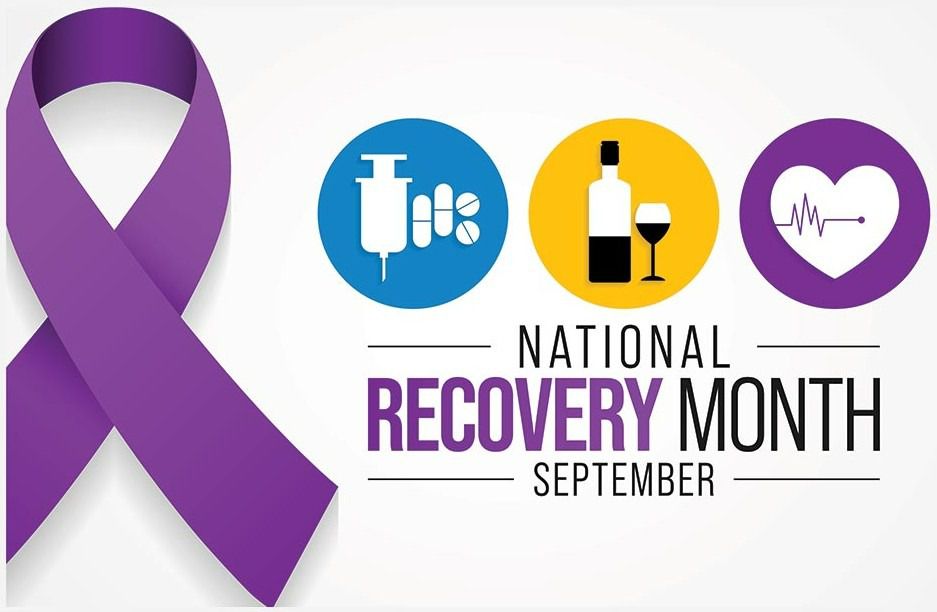 Historically, people believed that someone addicted to drugs or alcohol had to “hit bottom” before they could recover. There may still be some that hold onto that false belief. Most people familiar with the addiction field have come to believe that you can “raise the bottom” and create circumstances that motivate individuals suffering from an alcohol or drug use disorder to sincerely seek help with their addiction.

Estimates suggest that only five percent of those who have an alcohol use or drug use disorder, who are not in treatment, believe they have a problem. Denial is a powerful coping mechanism! One of the ways that employed people confront their problematic use of drugs or alcohol is by testing positive on a drug test. If you know that your employer does drug testing, and despite having this knowledge, you choose to engage in behavior that jeopardizes your employment and income, you may have a problem! This is particularly true for individuals who must test because their employer had “reasonable suspicion” that the employee is under the influence at work. Coming to work under the influence of drugs or alcohol puts the employee and their co-workers at risk and signals an increasingly severe problem.

Most employers appreciate that addiction is, like most chronic health conditions, treatable and create opportunities for these employees to get help. Employees who test positive on a drug test are usually referred to their employee or member assistance program (EAP/MAP) for an assessment of their situation and referral to the best and most appropriate level of care. That care may be a few sessions of educational counseling or addiction treatment in an outpatient, intensive outpatient, or inpatient setting. 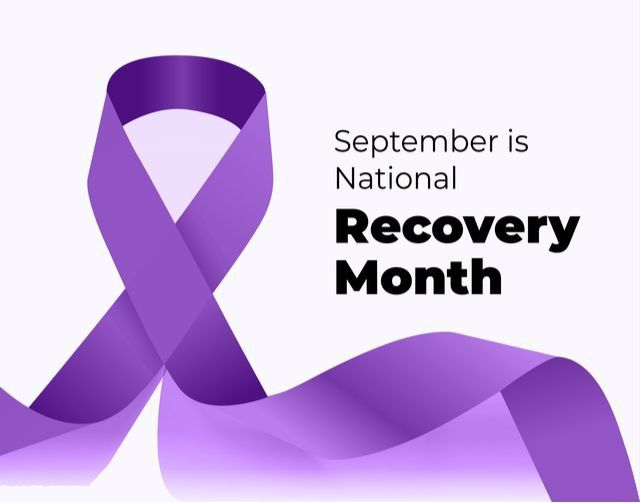 Employees who test positive on a drug test are rarely happy! They may be angry, and defensive, and sometimes claim that the test results were faulty or that someone had tampered with their sample. These reactions and the ways to address them are familiar to the testing and counseling professionals who deal with these folks. While initially resistant, those who genuinely participate in treatment discover that other people have had experiences like their own. As they become less focused on drug and alcohol use and the problems caused by their use, relationships begin to heal, and the lives of the addicted person and those close to them start to improve in various ways.

An EAP counselor who worked in hospitals reported that when nurses or physicians were required to test because there was reasonable suspicion, they were impaired, they resisted. Ultimately the fact that their careers (and their license) was in jeopardy caused them to relent and submit to the test. When the result was positive, they alleged that a mistake had been made, that there must have been a laboratory error. They were given the option of having their sample re-tested at another laboratory. When the retest returned with a positive result, they “surrendered” to their situation. The counselor reported, once these individuals found themselves in a group of other health care professionals, people who shared their credentials, skills, experiences, and their problem with substance there was a transformation. They realized they were not alone, that others had a similar problem, and that they are good people with treatable chronic health conditions.

Although not common, some of those who test positive on a drug test later appreciate that the crisis created by that drug test provided an opportunity to get well. Over the last 20 years, ScreenSafe, Inc. has played a role in helping many people step back and evaluate their drug and alcohol use and, in many cases, helped employees find their way to a better life.