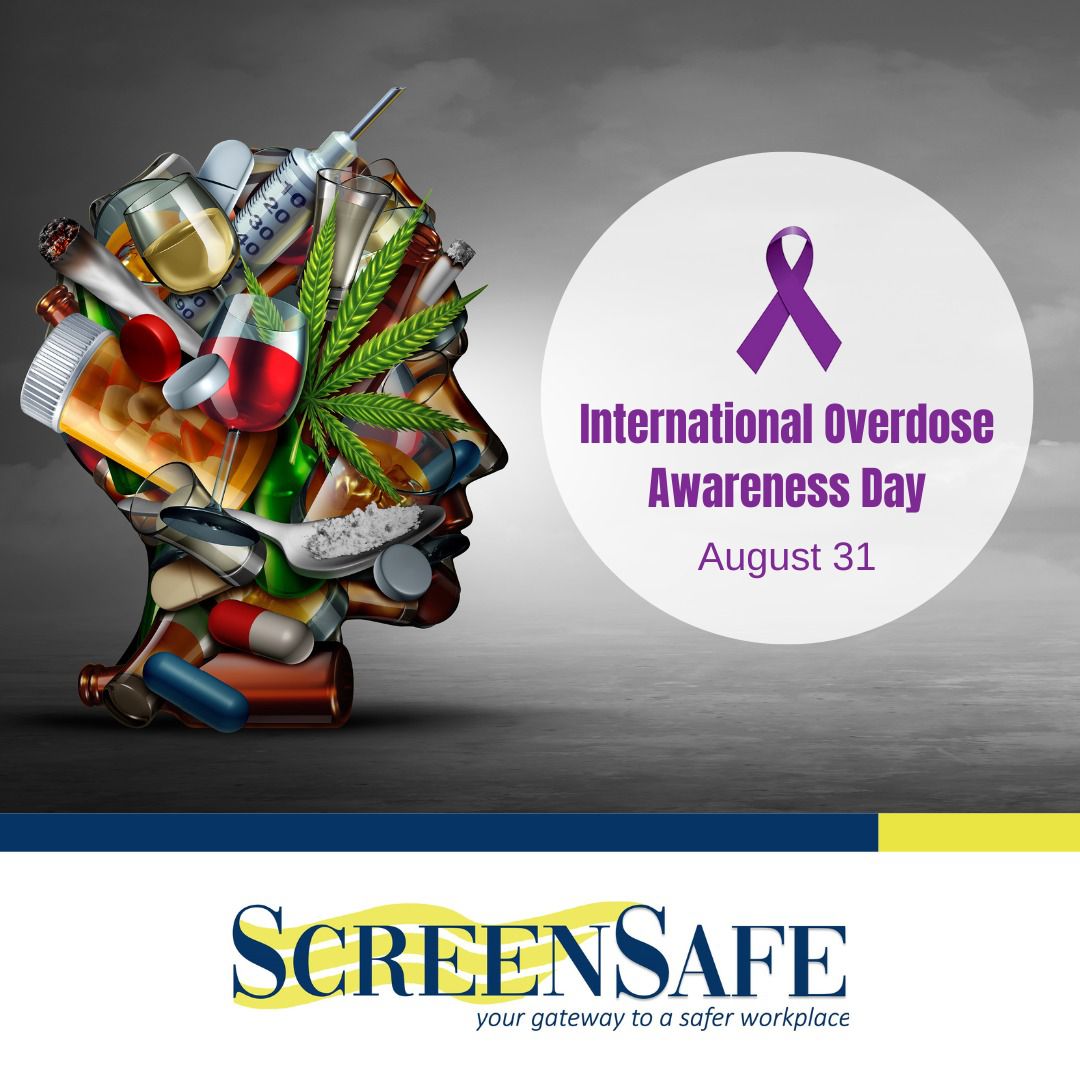 According to the Centers for Disease Control and Prevention, more than one million Americans have died from a drug overdose since 1996. In 1999 there were fewer than 20,000 drug-involved overdose deaths; by 2021, data from the Center for Disease Control puts the number of overdose deaths at nearly 108,000. Addiction and its treatment have become an enormous problem, opportunity, and cost for individuals, families, communities, and employers across the country. How did things get so bad?

In 1996 Purdue Pharma introduced Oxycodone HCL brand name OxyContin, which challenged the old paradigm that opioid pain killers were dangerous and addictive by advertising their drug as virtually “non-addictive.” OxyContin could be taken every 12 hours instead of every four to six hours as previously available opioids because its formulation was a controlled release and did not provide an immediate rush or high. This formulation was thought to reduce the abuse potential. Their advertising was effective, and sales of OxyContin and other similar narcotics produced by different pharmaceutical manufacturers took off. Almost immediately, these medications became over-prescribed, used, and abused. It became well known that crushing the controlled release capsule, which foiled its time-release formulation, followed by oral ingestion or snorting, would become widespread and eventually contribute to high levels of abuse. Overdose deaths from prescribed opioids rose sharply, with OxyContin contributing significantly to the problem. According to the Food and Drug Administration, the number of people admitting to the non-medical use of OxyContin went from fewer than half a million in 1999 to almost 3 million a short four years later.

Despite these tragic events, some pharmaceutical companies produced misleading advertisements that minimized the substantial safety risks associated with their opioid drugs. The Food and Drug Administration (FDA) sent Purdue Pharma a seven-page letter in 2003 clearly articulating their concerns with the misleading advertising by the company. The letter included this powerful statement: “Your journal advertisements omit and minimize the serious safety risks associated with OxyContin, and promote it for uses beyond which have been proven safe and effective. Specifically, your journal advertisements fail to present in the body of the advertisements any information from the boxed warning in the approved product labeling (PI) for OxyContin regarding the potentially fatal risks associated with the use of OxyContin and the abuse liability of OxyContin, which is a Schedule II controlled substance, and make unsubstantiated efficacy claims promoting the use of OxyContin for pain relief. Your journal advertisements also understate the minimal safety information that is presented.” 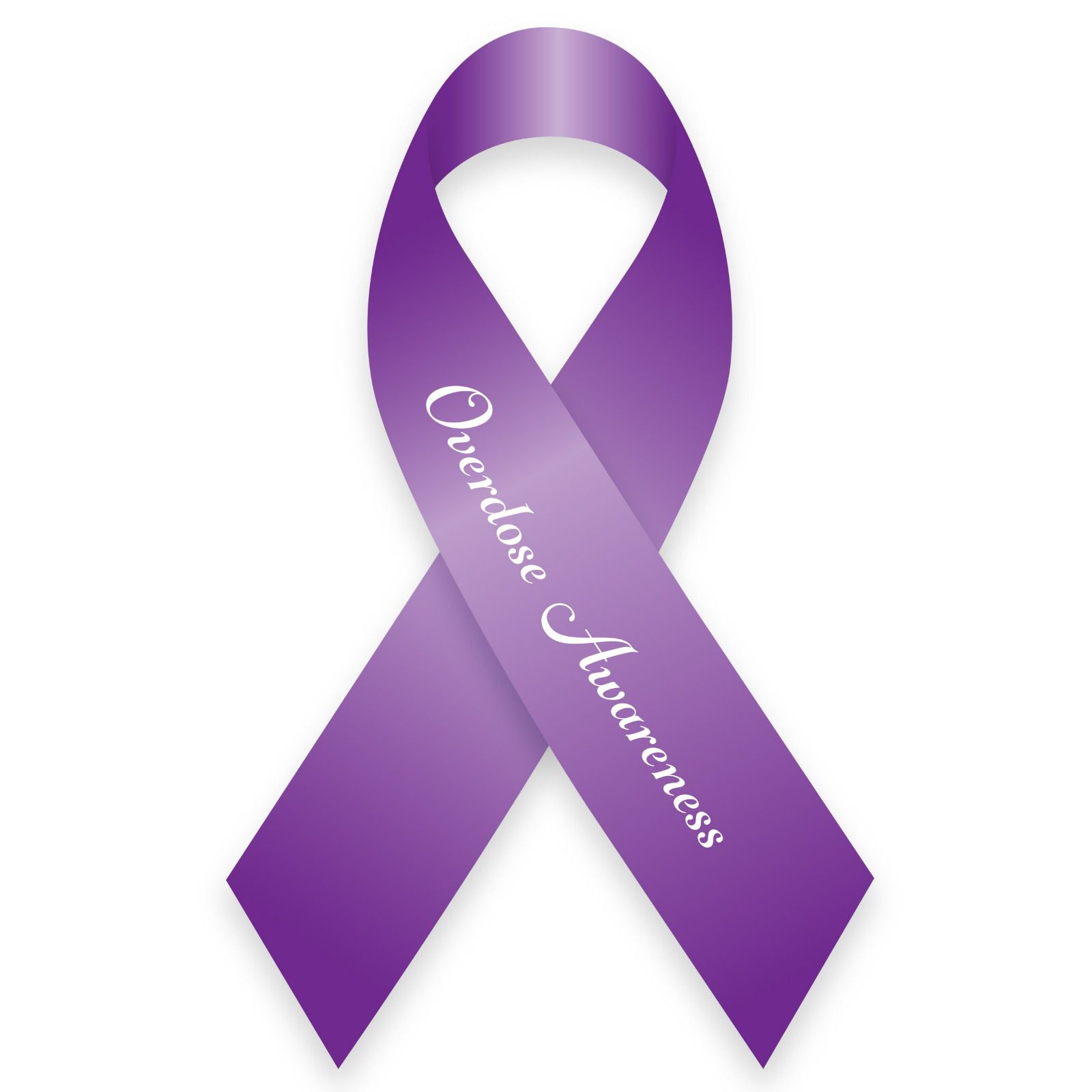 Opiate addiction has been unleashed once again (opiates have been problematic in the United States for many years). As the health care community cracked down on the misuse and over-prescription of opiate medications, illicit drugs have moved into the marketplace to fill the void “the need” created by pharmaceutical opioids.

As we wrote in our April 2022 blog post, Fentanyl has emerged as the new deadly and silent overdose killer.

Workplace Drug testing is focused on providing a safe workplace. A carefully crafted drug testing policy, with a competent administrator and a robust Employee Assistance Program, creates an opportunity for those currently abusing or misusing mind-altering chemicals to be directed toward help. Please let us know if ScreenSafe can be a part of your solution.